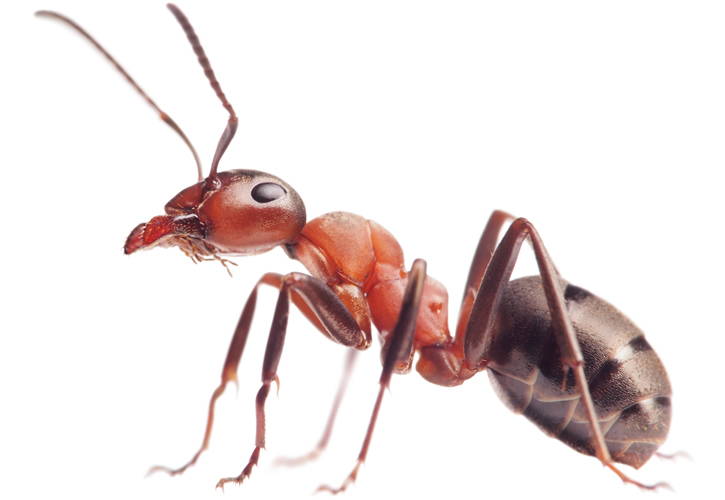 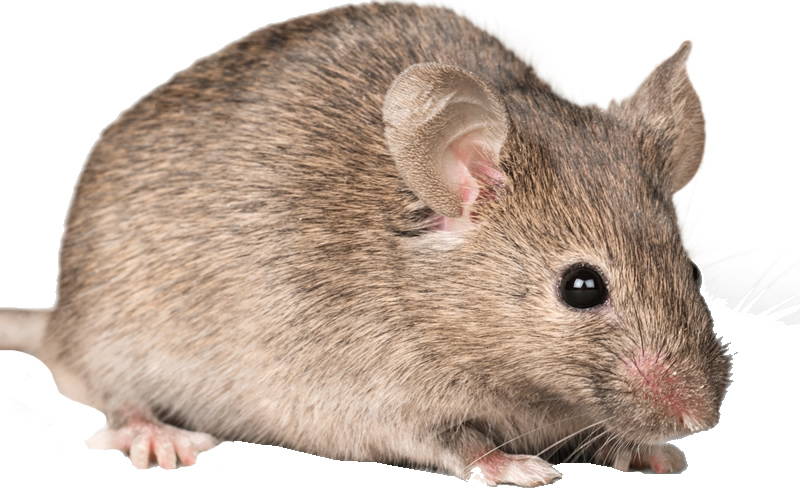 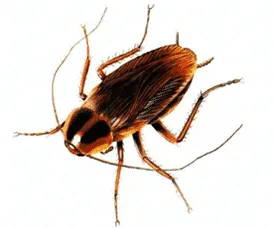 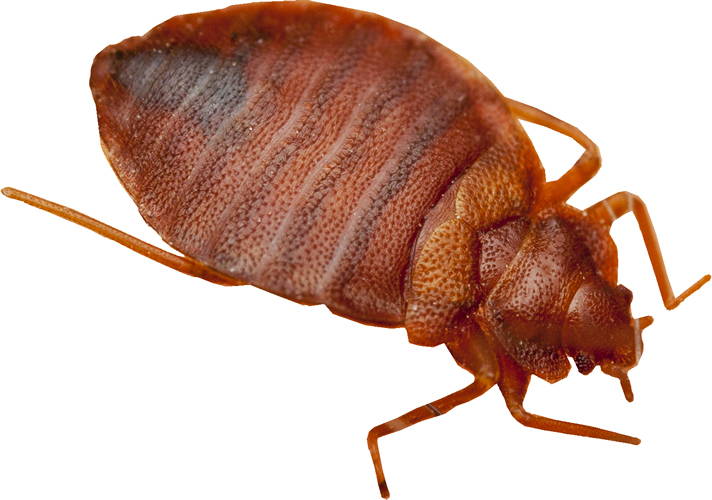 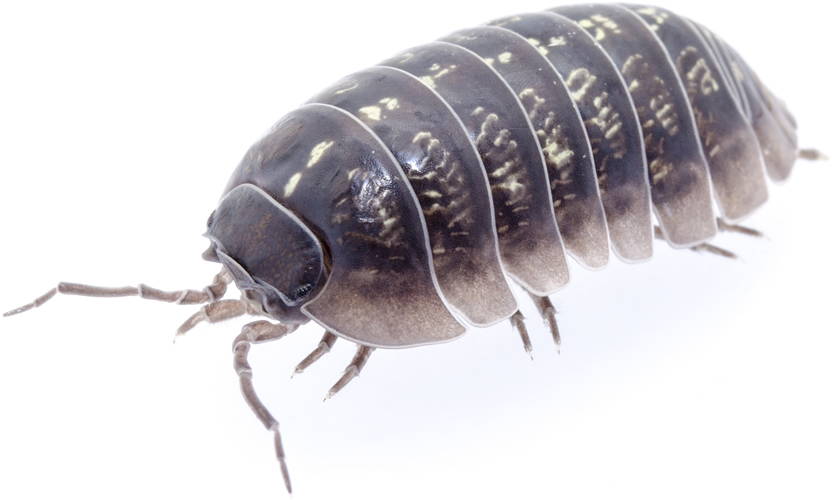 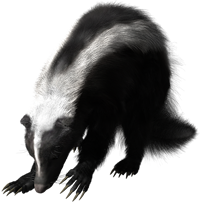 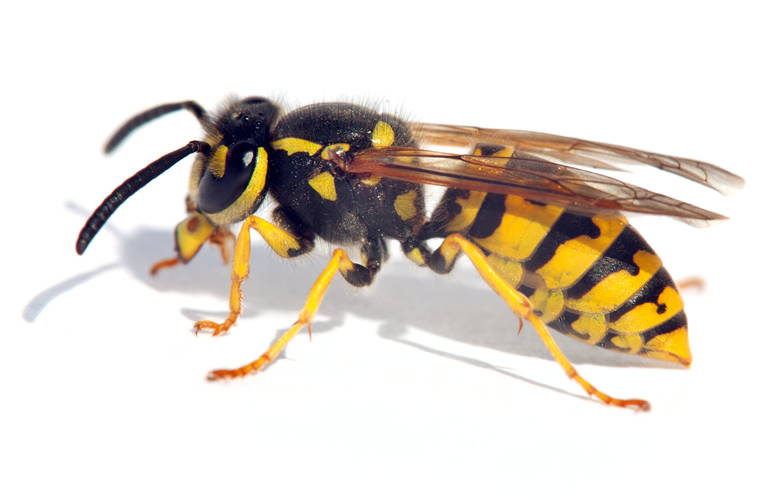 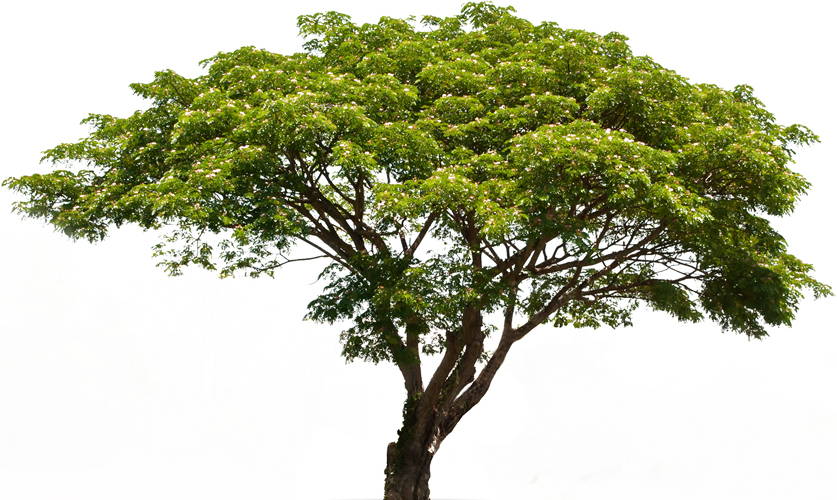 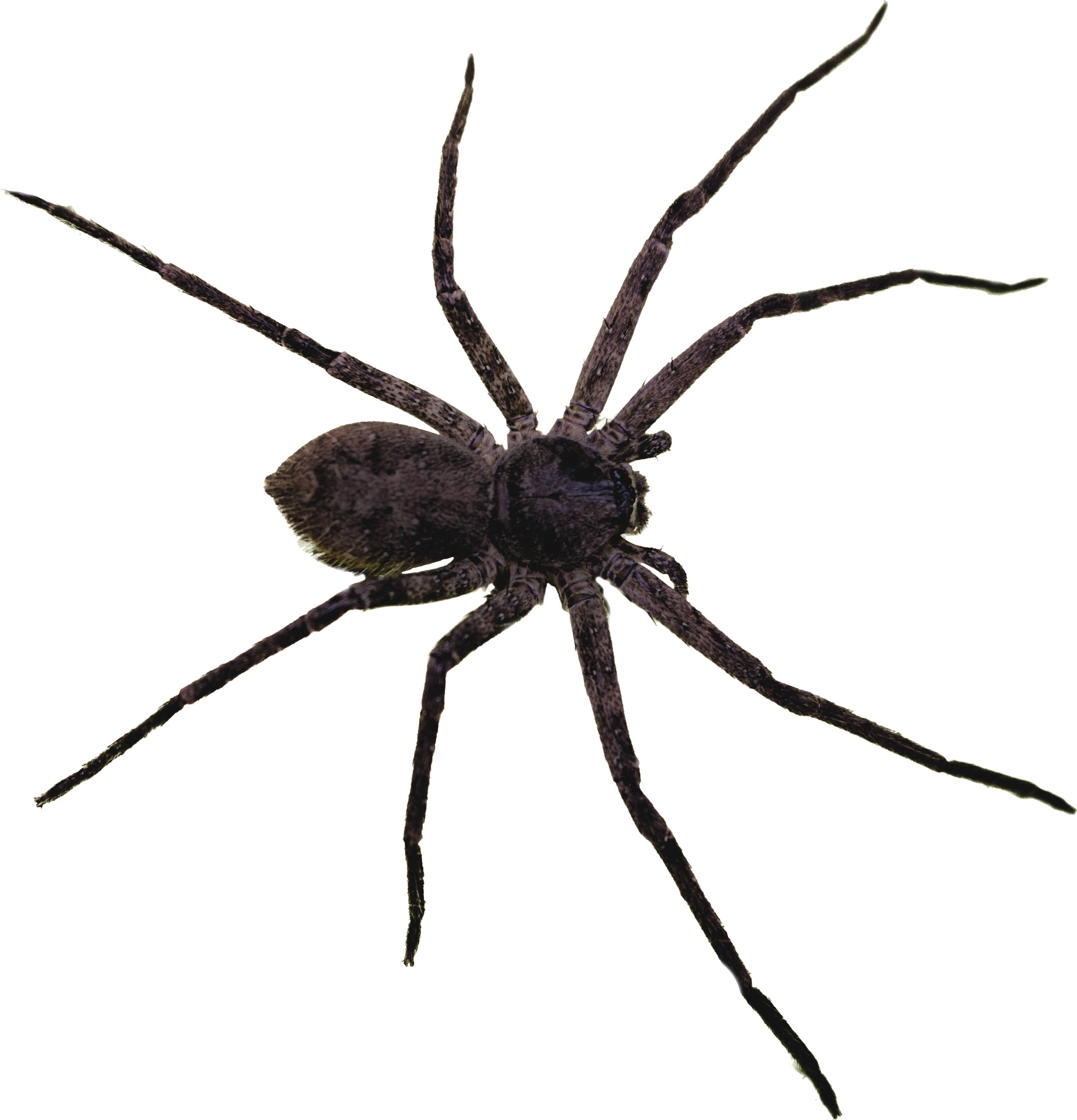 Squirrels are particularly active during the summer, fall and spring. Since they mate twice a year, they can cause problems when they make their way into our homes to nest. Squirrel removal is essential so that you avoid any potential damage to your home.

Squirrels, though cute and fuzzy, can cause serious damage to the wiring in your home or business. Untreated, un-removed squirrels can quickly strip the wire, in your attic, down to the copper.

The most damage is caused by carpenter ants, who build their nests in wood. Their nests can be in the walls or roofs of houses, in fences or decks, or in trees, but they will also build hills in the ground as well. They are usually large, black ants. There are other varieties of carpenter ants that look different, but if the customer is describing large, black ants, it is usually carpenter ants. A common sign of carpenter ant infestation is sawdust from the ants excavating their nests. Carpenter ants do not eat the wood, they only build in it. Another common sign of infestation is the sudden appearance of many winged ants. Any kind of ant can develop wings. The winged ants are scouts looking for a new nesting site. They appear when a nest has reached a certain size and level of maturity that it needs to expand and develop secondary nests. Often the customer will not have noticed any ants before the appearance of the winged ants.

Moisture ants will also infest houses. They tend to like damper areas like basements or places where there has been flooding or water damage, but they can be found in dry areas as well. Moisture ants are very small, and so do not do as much damage as carpenter ants, but they will act in similar ways. They will make nests in walls of buildings, but rather than seeing signs of sawdust, the customer may see what seems to be sand, which is particles of wood or dirt that are very small because of the size of the moisture ants that were doing the excavating. Again, moisture ants may first be noticeable when they produce large numbers of winged scouts. The treatment is the same for moisture ants as for carpenter ants.

Lawn or Pavements ants will usually infest areas in the exterior of the homes along pavements, pavement and landscape rocks, small cracks and crevices in the yards - both front and back, garden beds, etc. Displaced soil along a paved areas is probably a sign of these ants. They tend to like damper areas due to the moisture and food sources in the soil.

Pharaoh ants are very small; light yellow to red, with black markings on abdomen; about 0ne-sixteenth inch long. Pharaoh ant colonies are large, reaching up to as many as 300,000 individuals and several queens – very large colonies with up to several million workers and thousands of queens. Colonies are frequently moved, and often foil attempts at extermination due to relocation behavior. Pharaoh ants forage long distances, and establish scent trails. Workers tend to trail along edges of door moldings and baseboards and use electrical and telephone wires to gain assess into rooms and between floors. Pharaoh ants typically establish themselves in areas near moisture, such as the kitchen or bathroom. They travel from room to room within the walls via plumbing pipes and electrical wires. They feed on a variety of foods, including baked goods, soft drinks, greases, meats, sweets, fruits and scavenge on dead insects. Pharaoh ants are usually much harder to manage than other ant species due to their dispersing ability.

DIY - Do It Yourself Tips

DIY – Do it yourself – Squirrels

Buy or rent live animal cage trap at Ecopest store, use peanut butter or apples as bait and place where squirrel activity noticed.

Q: Can squirrels cause damage to my home?

A: Squirrels can damage your home first by trying to gain entry by chewing holes in the exterior and then by nesting in attics where they can chew wires and damage insulation. They can also cause damage to lawns and landscaping as they scavenge for food by burrowing in the ground, chewing on the bark of trees, and eating tree fruits and nuts.

A: Squirrels can carry parasites and diseases which can be contracted by pets and humans. A mother squirrel can be very aggressive and protective of her young.

Q: When are carpenter ants most common?

A: You are most likely to see swarms of winged (reproductive) carpenter ants in May and June, as this is their mating season.

Q: What are their breeding habits?

A: Squirrels breed twice a year and will sometimes maintain multiple nests. In the wild, a squirrel will live 3-6 years but in an urban setting they can live as long as 20 years. Some species of squirrel hibernate during the winter and will be looking for a place such as a tree or attic to nest.

Q: How can I prevent squirrels from nesting in my home?

A: The summer is a good time to take preventative measures as squirrels will often find attics too hot to stay in. Be sure to identify and block easy access points to your home such as chimneys and open vents. Tree limbs overhanging the roof should be trimmed back to prevent roof access for squirrels. You may consider removing tempting food sources such as bird feeders and garbage cans.

You have successfully subscribed!

Please login and you will add product to your wishlist

Someone in your area just purchased